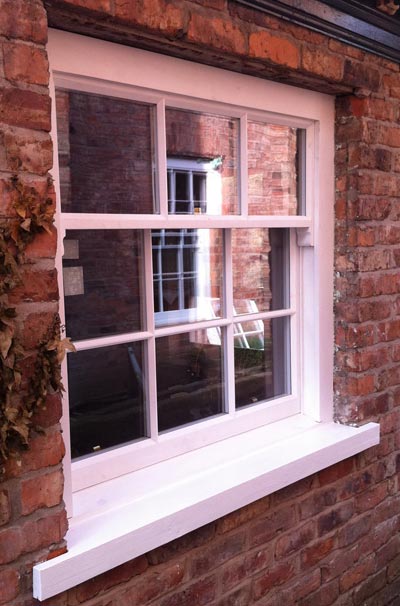 Sliding windows have existed since the early thirteenth century. During this time, the sash windows were just vertical sliding timber shutters.

At the end of the sixteenth century, they had become glazed, horizontal sliding timber windows. And in the mid-17th century they changed to vertical sliding windows. Sliding windows were mainly introduced for English manor houses, although there aren’t many still around.

The earliest sash windows had oak frames, with a groove out for the weights. Only the bottom of the sash opened, the top sash being fixed in position.

As time went on, the construction of the box frame, which was designed in sections to allow the now hidden wights to pass each other. By the end of the 17th century, very little changed.

We offer general Joinery work as well as these bespoke solutions:

Get in touch with us for a free, no obligation discussion